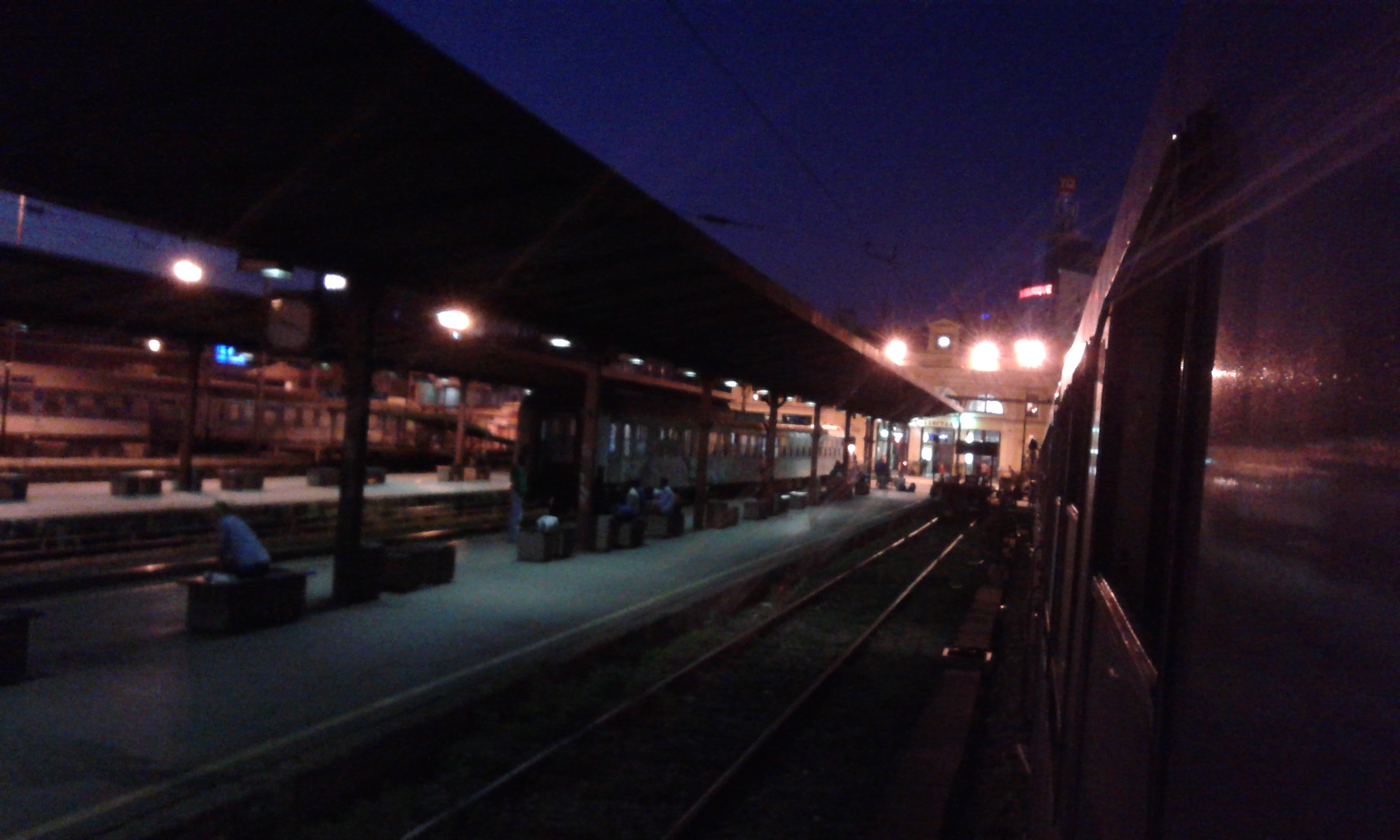 We closed the chapter on Belgrade late last night when we stepped on the overnight train to Zagreb. We were sad to leave. It’s a big city with a lot of game. I will be moving to the Balkans next year and Zagreb is of course the number one option, but prices are at times 50% cheaper in Belgrade and that makes a big difference. Rent could be as low as £250 a month instead of the £350 it would be in Zag. A cocktail in a bar is £2 instead of the £3.50 it would be in Zag and a slice of pizza is 50p instead of £1.

Belgrade is bigger and dirtier than elegant boring Zagreb. If you want game then you are looking at four main stretches, the main one being Kneza Mihaela, the pedestrianised stretch from Kalemagdan Park to the hotel Moscow and the few streets surrounding it, especially Vasa Carapica, onto which a load of students get pumped from the nearby philosophy faculty. There are other stretches, you can find them by walking them.

True to form I did about 30 stops and left with 1 new admirer. Unlike the girls in Sofia (3) and Estonia (1), who made it explicitly clear they wanted to fuck me, the Belgrade girl was still only a very warm lead by the time I left. Belgrade though did include two of the best pickups I’ve ever done, which I unfortunately didn’t record for reasons of logistics. One was a two set of two gorgeous 8s, almost 9s, and the second an Avril Lavigne lookalike who seemed very keen and I do think, were I single, I could have taken it somewhere quite easily given a few more days.

The rest of the stops were just so-so. Four or five tepid number closes that recorded very badly so weren’t even worth a good infield and then a load of admittedly fun conversations that just didn’t want to meet after the number exchange. For both of us, we found it was quite hard work to get somewhere. The girls were hot, friendly, but just often reluctant to meet. We always seemed an inch away from getting somewhere.

Towards the end, I was resigned to getting no decent footage and I was pretty destroyed by those two amazing sets that I didn’t record so just for kicks, on the last day, I threw away the game plan and took to walking up to well-dressed women and pretending I thought they were Audrey Hepburn.

‘Ah, Miss. Hepburn. It is you. I hope you don’t mind Miss. Hepburn, but I have seen all your films and I think you’re marvellous’.

It’s amazing how many played along to this. It’s not a bad little game to play if you’re bored of churning out the same old openers day in day out and just want ten minutes doing something left field. When you get one that plays along, it’s scintillating. You can then pretend you’re Carey Grant and start planning a film you will do together. It’s a good way of finding a hot girl with a bit of spirit.

Belgrade on the whole proved difficult for us. We had two days of luke-warm hunt at the very start; we got some chancey numbers and potential dates lined up that all flaked. We had a lot of girls who were interested but had poor English, or turned out to be a bit too young (17, 18) or good sets with unbelievably unlucky interrupts, unexplained spontaneous ejects 10 minutes into set and just fires that never quite got started.

But what really killed us, looking back, was simply four days of almost solid rain. That cost us about 40 stops each and put us in low spirits for a long time. Sitting in the rain burning our money up with not even any leads to work was miserable. Whenever the rain stopped we’d hit the streets and try to churn some interest, but we were low state and probably not the most inspiring guys to speak to.

I am pleased with Yohan’s progress. He’s nailed so many of his issues, I can see the change in him. I can’t wait to put his ‘before and after’ sets up. It’s a different man. Today he stopped an almost ‘9’ at a junction, just as she was about to cross and it was the pitch perfect open. Suave, calm and cool. The compliment, the neg, the change of subject. 10 minutes later he walked away with yet another number. I am living vicariously through him.

This is the next step now. I want to get his numbers to stick more regularly and I want him ‘sexualising’ his dates. There’s a long way to go.

He’s got 1 and 2 nailed. It’s taken 4 weeks. We have one more to build on what we have done. It’s satisfying to see it come to fruition. He’s adopted it, stuck with it and taken some pretty brutal honesty from me but the change in him is massive. I want this guy sorted.