Belgrade. Arrived 24 hours ago. My girl is Serbian, though she lives in Ziggledizog, so I see a lot of JJ lookalikes. The weather is hot, the girls are hot and plentiful, almost every street is prime time and it’s cheap as fuck. I am smashing down Watermelon Martinis at £3 a go. 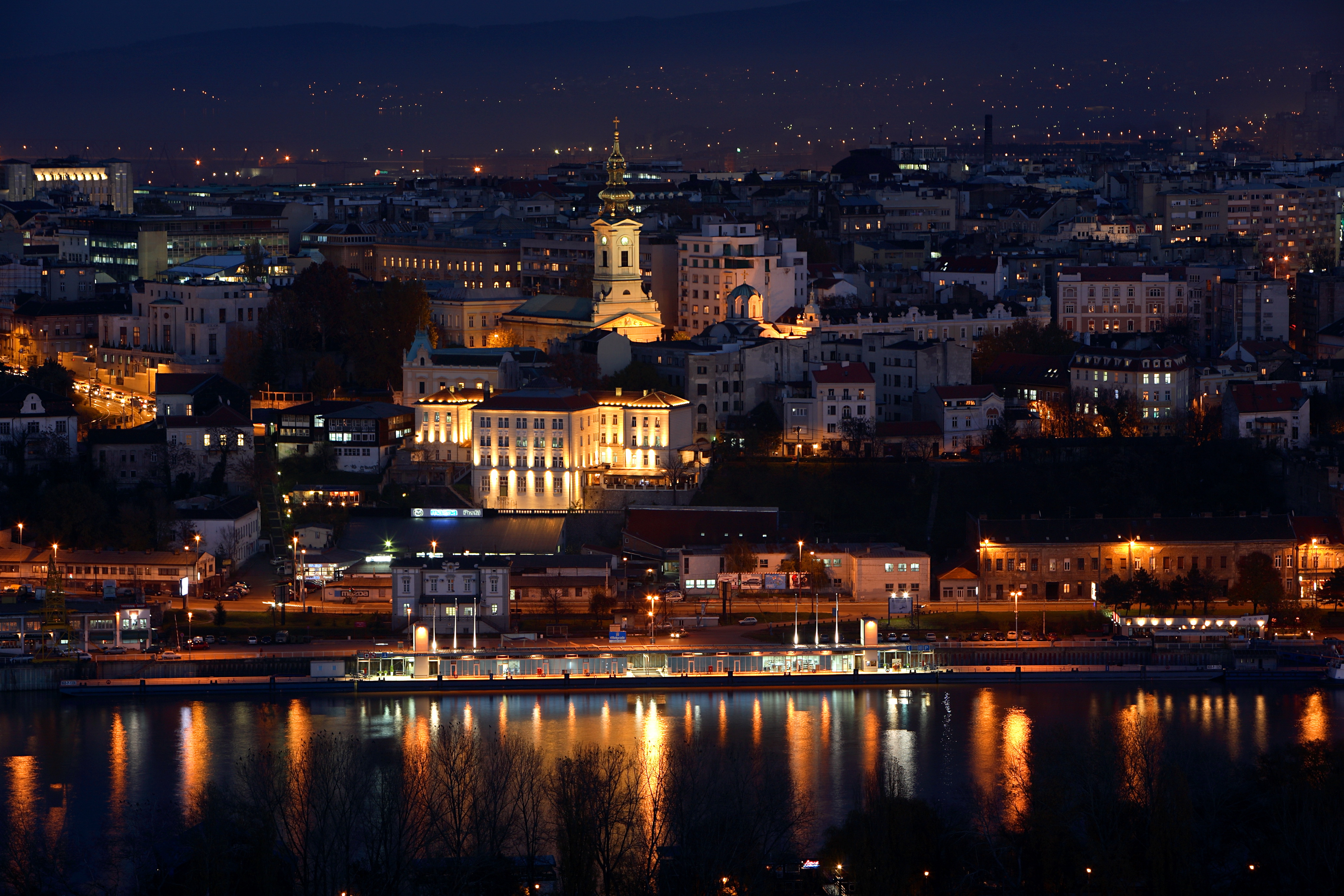 I’ve posted a couple of new infields. It’s pretty simple stuff. Obvious DHVs and negs, cold reads. I have a couple more to add later too. They’re proving hard to get though, firstly Yohan is being given the cream of the sets, I’m doing all the ones he is too ‘scared’ to do. The bitchy looking girls. I’m getting blown out a lot, I do admit.

Then there’s the tech problems. These cheap Chinese cameras decide quite often to just turn themselves off mid set. I’ve had two rock solid sets just not record. One model in Estonia and a really hot girl in Sofia. I did a role play where I was Cary Grant and she was Audrey Hepburn.

Yohan in coming along leaps and bounds. It’s been three weeks of serious work and some heart to hearts, but he’s so much better now than he was three weeks ago. He wants me to make a before and after video for my ‘free coaching page’. It would be good. Some of his first sets, we watch now and laugh. He’s gone from being a drowning man to bossing almost every set, but there is still a long way to go.

We’ve put together a nice little routine for two-sets at night, very simple and direct, returned us three coffee dates today over ten sets we did last night. I’ll try and film it tonight and get it posted, it’s just trying to get good footage in the dark.

Slowly, slowly catchee monkey. I’ll put them up as and when they they record and film well. I’ll put some blow outs up too.